What do platform economy workers value? 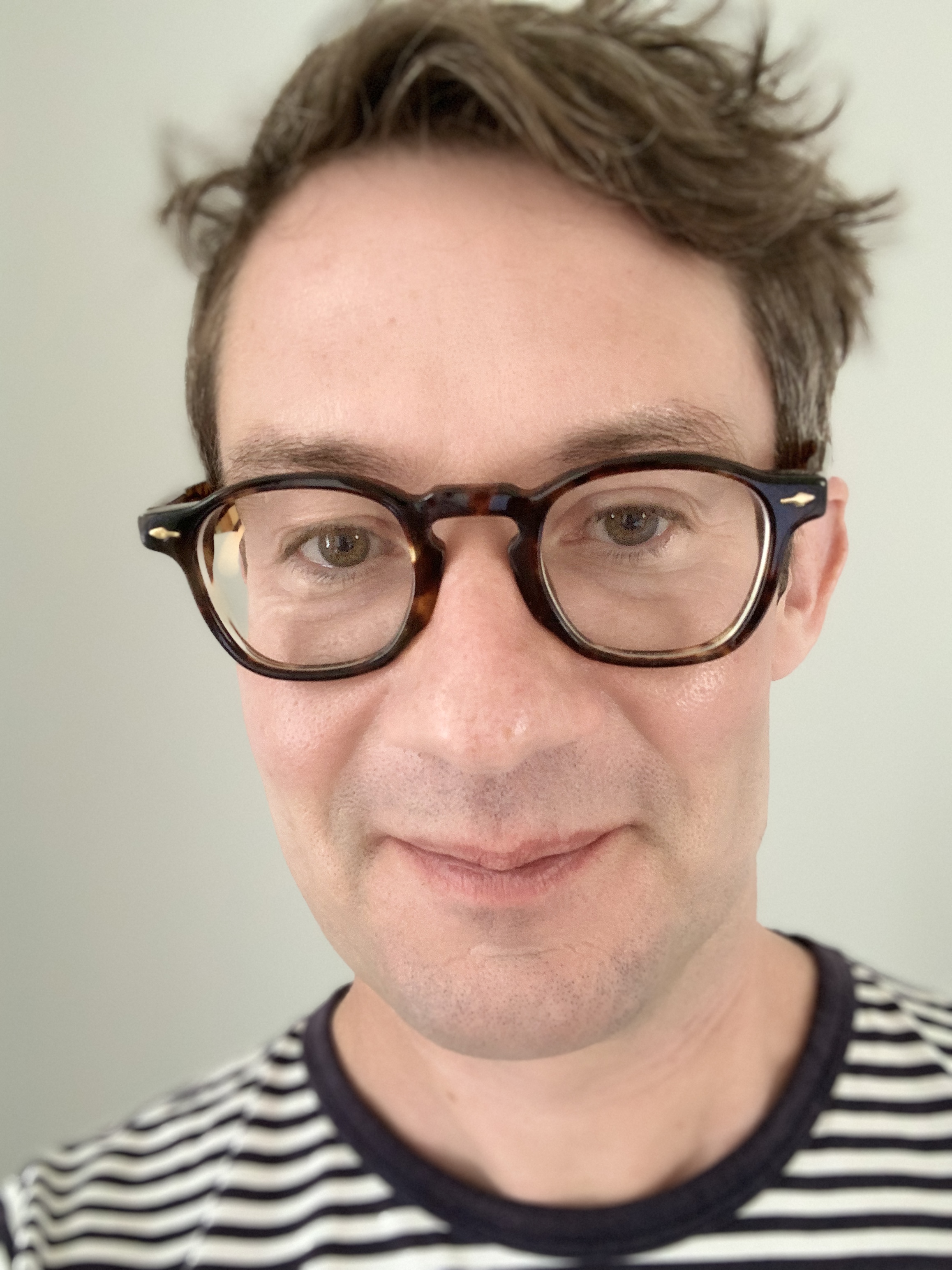 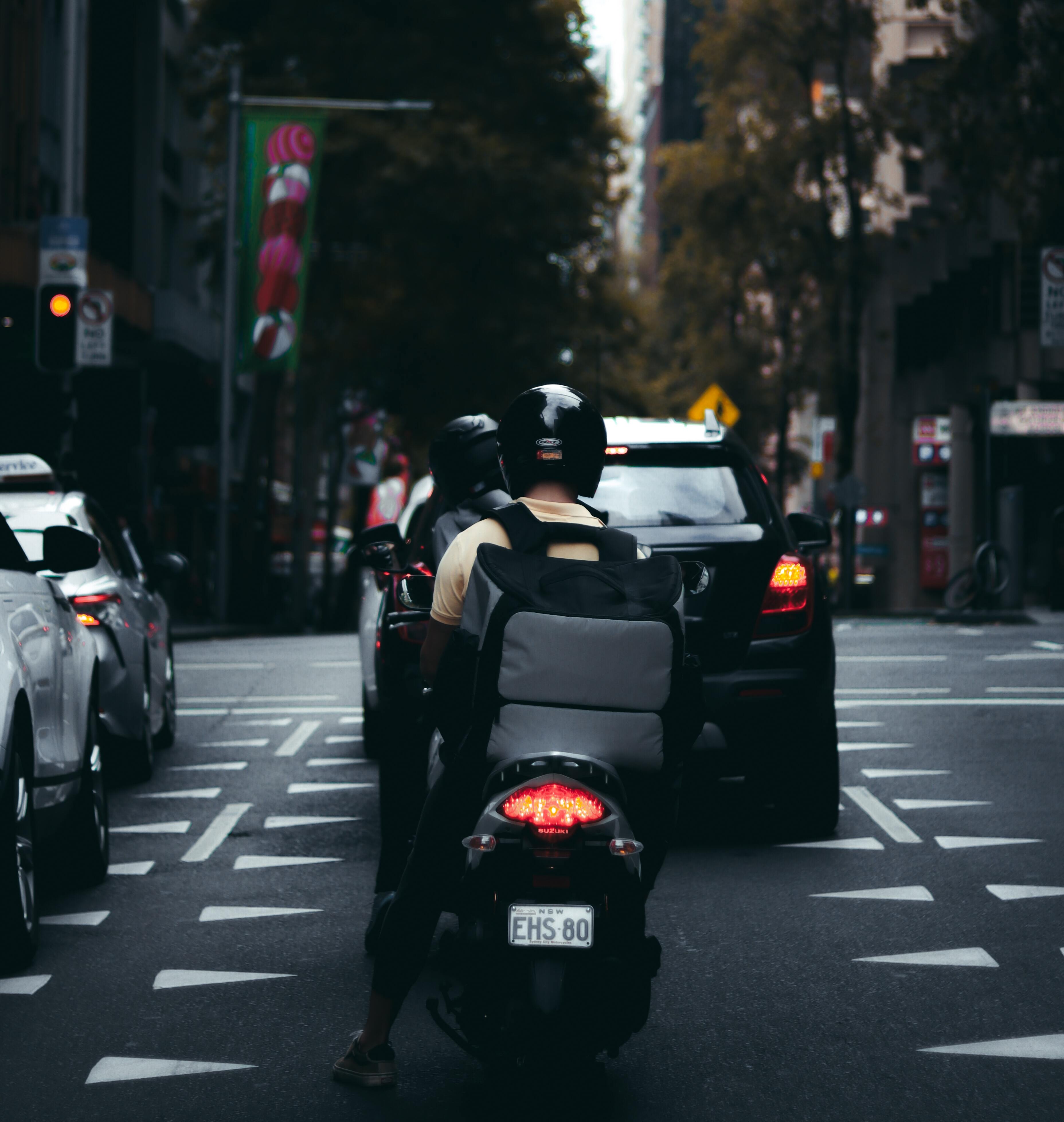 I do understand why so much debate in the gig economy is about the question of worker classification. Should the people who find work through it be legally seen as independent workers, employees, or some third category such as dependent contractors?

One obvious reason is that shifting workers to an employee status is a route to wrapping benefits and protections around the people who work in the platform economy. Moreover, our recent survey of 2,000 workers in the UK reminds us that, overall, this protection is still missing - and much needed.

For example, 46% of platform economy workers say that they have suffered a physical injury as a result of work in the last twelve months, with injuries ranging from cuts and bruises to broken bones.

However, if we make a distinction between outcomes (what we want to see in the world), and means (how we achieve them) other routes open up that also preserve what workers themselves tell us they most value.

For example, our survey discovered that the main reason (44% of responses) independent workers cite for working through the platform that they do is flexibility over working hours, times or location. This reason is given more frequently than even ease of use, or good rates of pay.

Our work at Collective Benefits (over 100,000 members now in the UK alone) has shown that independent workers can receive the protections and benefits that employees receive, without sacrificing the flexibility of when, where and how they work.

That is, there are other, better, means to achieve the same outcome.

A focus on means also runs the risk that we ignore the outcomes that really matter. For example, the importance of experiencing well-being at work through access to tasks that are meaningful and roles where feelings of competency, being in control, feeling valued and consulted are nurtured.

That’s really the heart of work - and what influences our experience of the working day  and so our well-being. There is a really rich conversation to be had about these play out in the gig economy - but I can’t see how a change in worker status will obviously advance these issues.

It’s outcomes that matter, means are not an end.