It’s finally here. The moment we at Collective Benefits have been waiting for. The CEO of Uber, the poster child for the modern gig economy, has spoken out loud and proud and declared: it’s time for change. 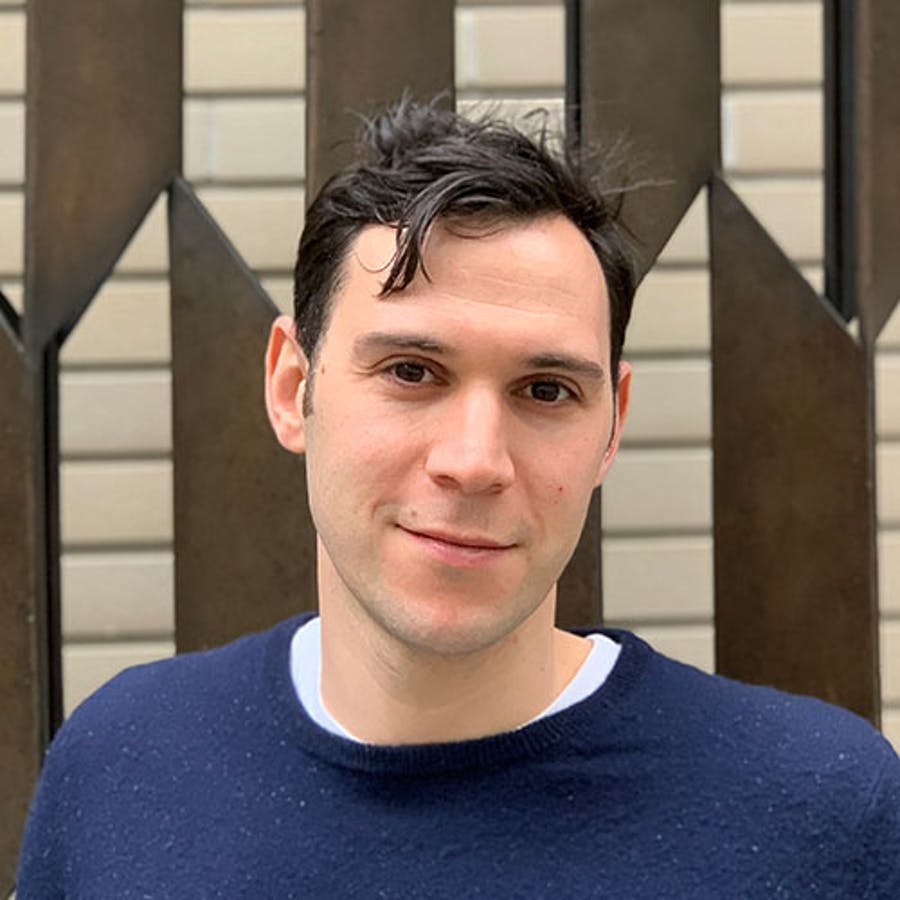 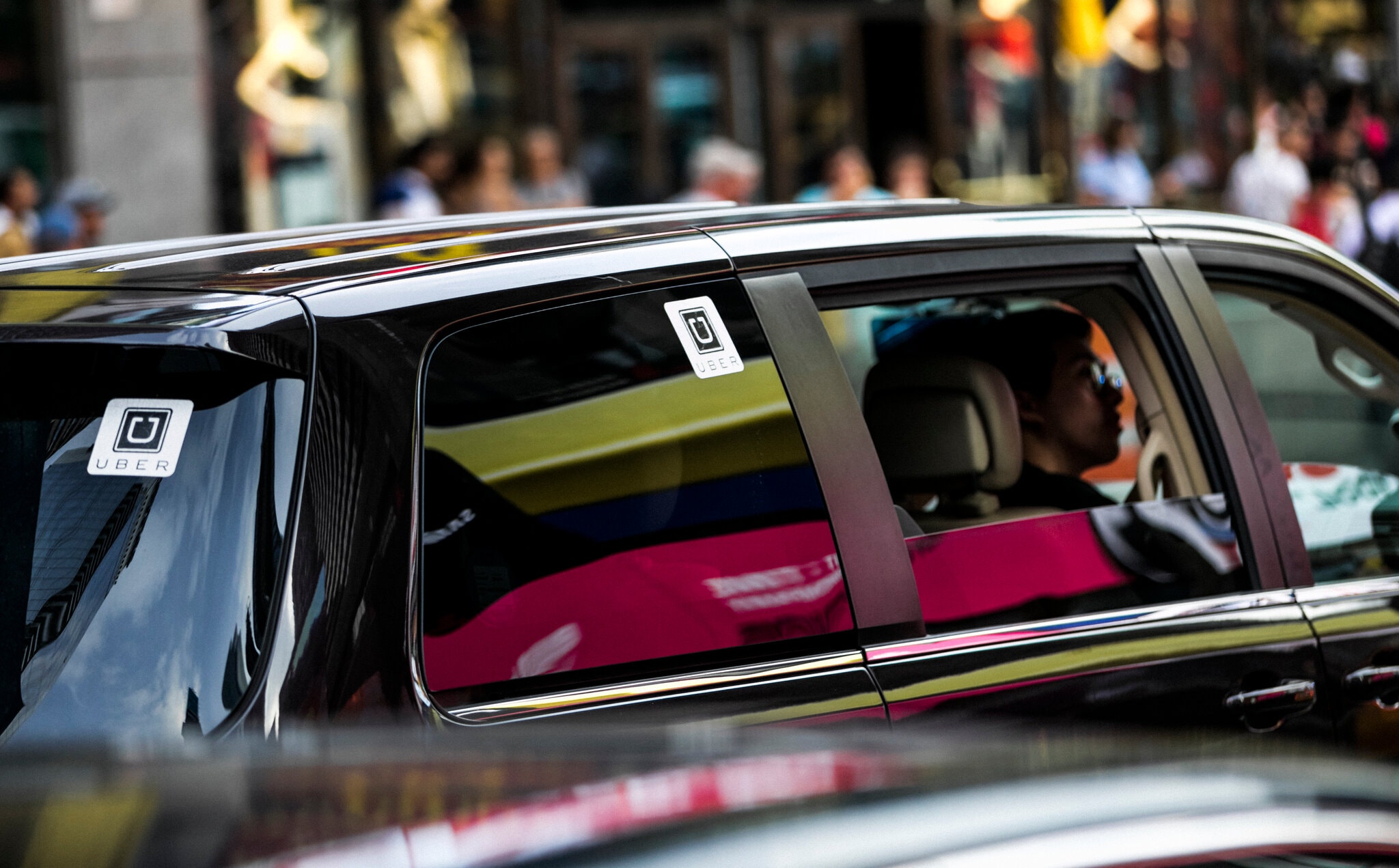 Ride-hailing app Uber is now one of the world’s most valuable companies, and has firmly put gig work on the map. This fast-growing workforce is still perilously vulnerable: 96% of gig workers have no income protection at all. But in a recent article in The New York Times, Uber's CEO has stated:

“Uber is ready, right now, to pay more to give drivers new benefits and protections.”

This is an extraordinary moment. We can’t stress this enough. Since its beginnings back in 2009, Uber, along with numerous other gig economy platforms, has faced significant backlash over the treatment of its workforce. The ride-hailing giant has previously resisted claims that it is misclassifying workers as independent contractors, robbing them of critical employee protections.

But now they are ready to lead this change.

A Collective sigh of relief?

Of course, this has come as much welcome news to us here at Collective Benefits. Providing gig workers with the financial safety net they deserve is our founding mission. If the first half of this year has taught us anything - it’s that gig workers desperately need, and are undeniably owed, this support.

Platforms now to have the chance to shape the future of gig work for the better. As Uber rightly affirms, the current situation is unsustainable. Gig workers are faced with an unforgiving trade-off: accept the flexibility of their work and forgo protection, or accept the inflexibility of formal employment in exchange for basic benefits. But it doesn’t have to be like this. In fact, we think flexibility is part of the solution.

A fair and flexible future

As Dara suggests, all gig workers deserve basic protections and benefits. But different communities have different priorities and needs. At Collective Benefits, we’re proud to be helping the most forward-thinking on-demand partners to flexibly adapt, and deliver the benefits that matter the most to their gig worker communities.

As the global economy feels the effects of the Covid-19 crisis, gig work will have an even bigger role to play. But contrary to popular opinion, the gig economy doesn’t have to be a zero-sum game. Gig platforms have an opportunity, and a collective responsibility, to shape a system that lets everyone win. And that starts with finding a way to give gig workers the benefits they need and deserve.

Hearing these words from the CEO of Uber himself is a momentous step in the right direction. In the past decade, the gig economy has exploded, and Uber paved the way for a new future of work. At Collective Benefits, we can’t wait to rewrite the rule book once more to create Gig Economy 2.0.